This year in April I was lucky enough to attend the SAAs in Hawai'i.  Not a bad location for my first SAA meeting! These are the annual meetings for the Society of American Archaeology held every year in April.  There were so many interesting sessions and incredibly varied topics from the usual Mediterranean Archaeology I focus on that it was impossible to attend even half of what I wanted to!  (nevermind the beauty of Hawai'i all around!). 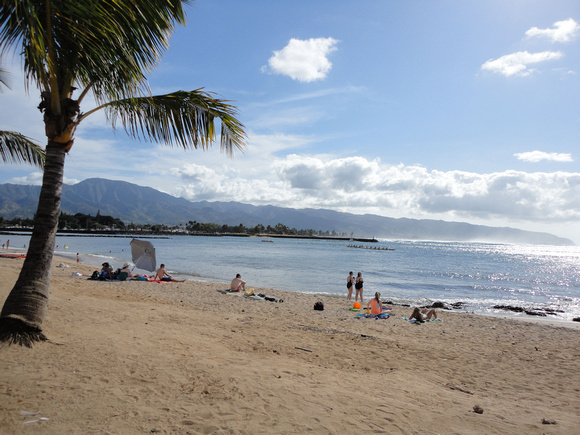 The Exhibit Hall, where I hope to have a booth in the future displaying my work, was packed with many incredible exhibitors including National Geographic, many great publishers, and several archaeological equipment displays.  Lots of information and enthusiastic people and students were on hand to discuss and share many aspects of Hawai'ian cutlure both ancient and modern - as well as the spectacular topograhy and geology. The Convention Hall was beautiful and a great place to connect and meet new people. 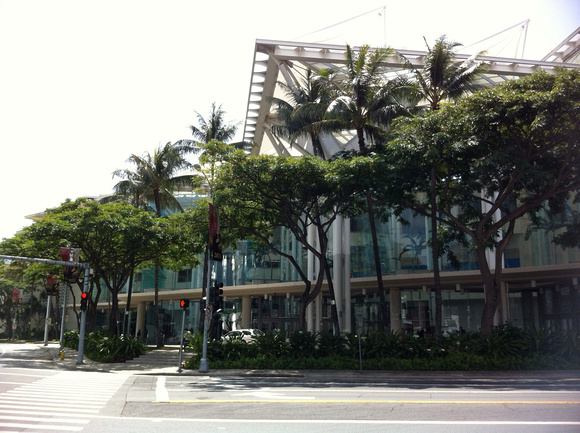 I stayed on O'ahu for an additional week and learned even more about the climate, geology, archaeology, language, and history of the island and Hawai'i in general.  i did not want to leave!  And I look forward to attending again in Austin, Texas next year 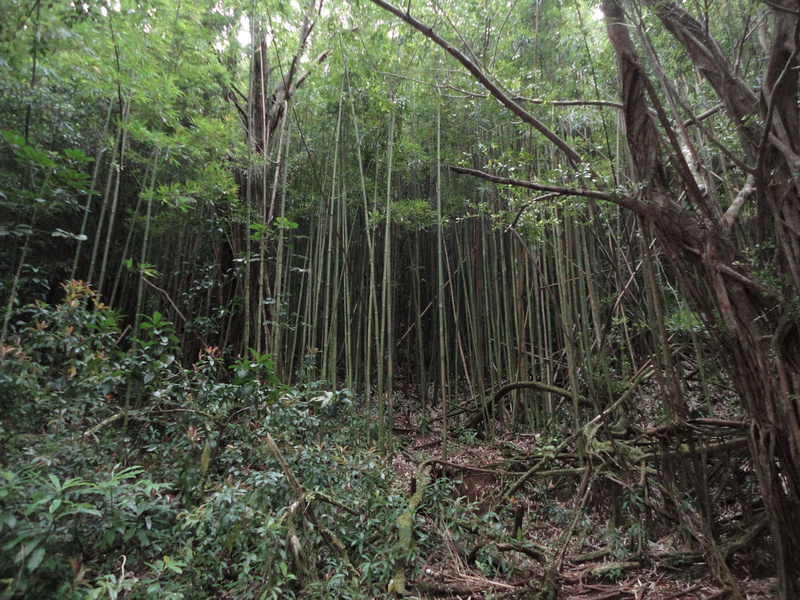